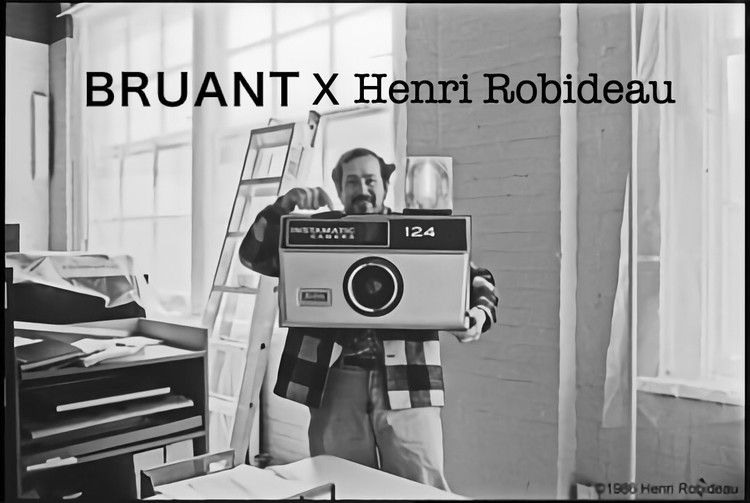 It's a collaboration of BRUANT and Henri Robideau, an American photographer.Henri Robideau has been active in the United States since the 1950s and has continued his work based on history, humor and tragedy.

This collaboration photo is the landmark in the MacGabin Bakery building on West Broadway in Vancouver in 1947, and Henri Robideau took it a picture before it was demolished in 1973.

The 1970s was a time when skyscrapers began to flourish, and countless landmarks in the United States were. 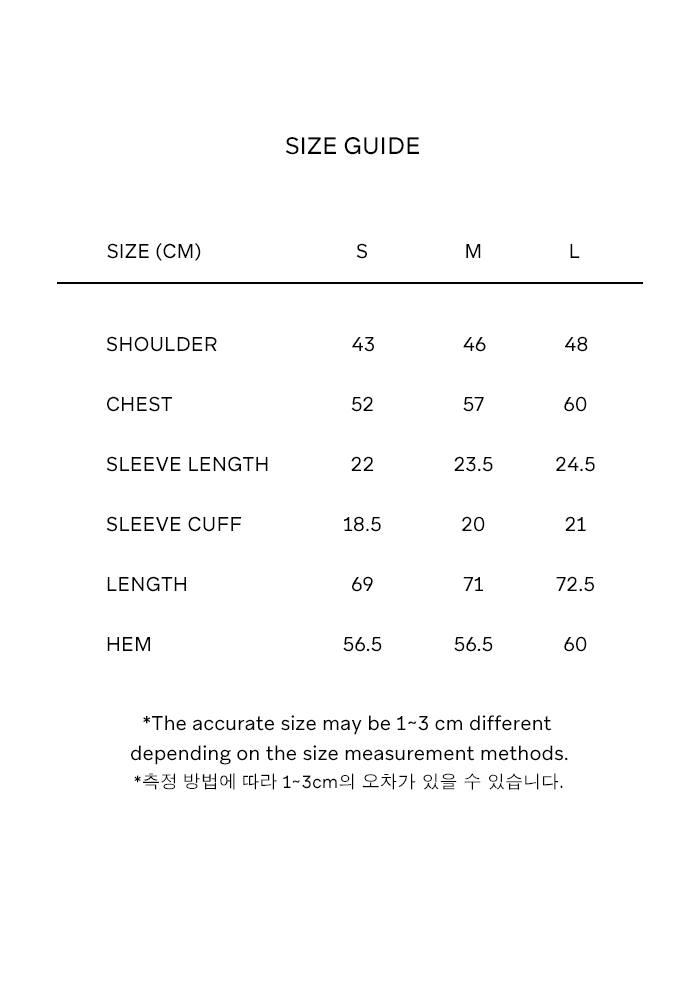 ORDER - Free shipping in case the total order amount is over USD 400. - Shipment takes 2~5 days after payment (Except Saturday and holiday) - Cancellation is not possible if the ordered product has been shipped.

EXCHANGE RETURNING - It is only possible when you register by bulletin board within 48 hours after receiving product and send to us the product within 7 days. - In the case of exchange or return due to simple change of mind, you need to deposit the round-trip or one-way delivery fee after pre-registration. - If the rest of the money is over USD 400 except for the returned product, you only need to deposit the one-way delivery fee. - Chalk marks, thread, tiny measure differences, pattern irregularities, etc. that may occur during the product process are not considered to be defective products. - If the product is damaged or contaminated due to your carelessness, it does not constitute a reason for exchange or return. - For exchanges and returns, please repackage and send them as they were received. Damage to packages and freebies during the opening may result in additional costs or difficulty in exchange or refund.

CUSTOMER SERVICES - Opening hours: 10:00 to 17:00 on weekdays (except weekends and holidays) - If you would like to exchange, return and other inquiries, please contact us on the Q&A bulletin board or bruant019@gmail.com and we will check and answer them sequentially.